This library guide will provide you with information to complete your Canadian criminal law research. 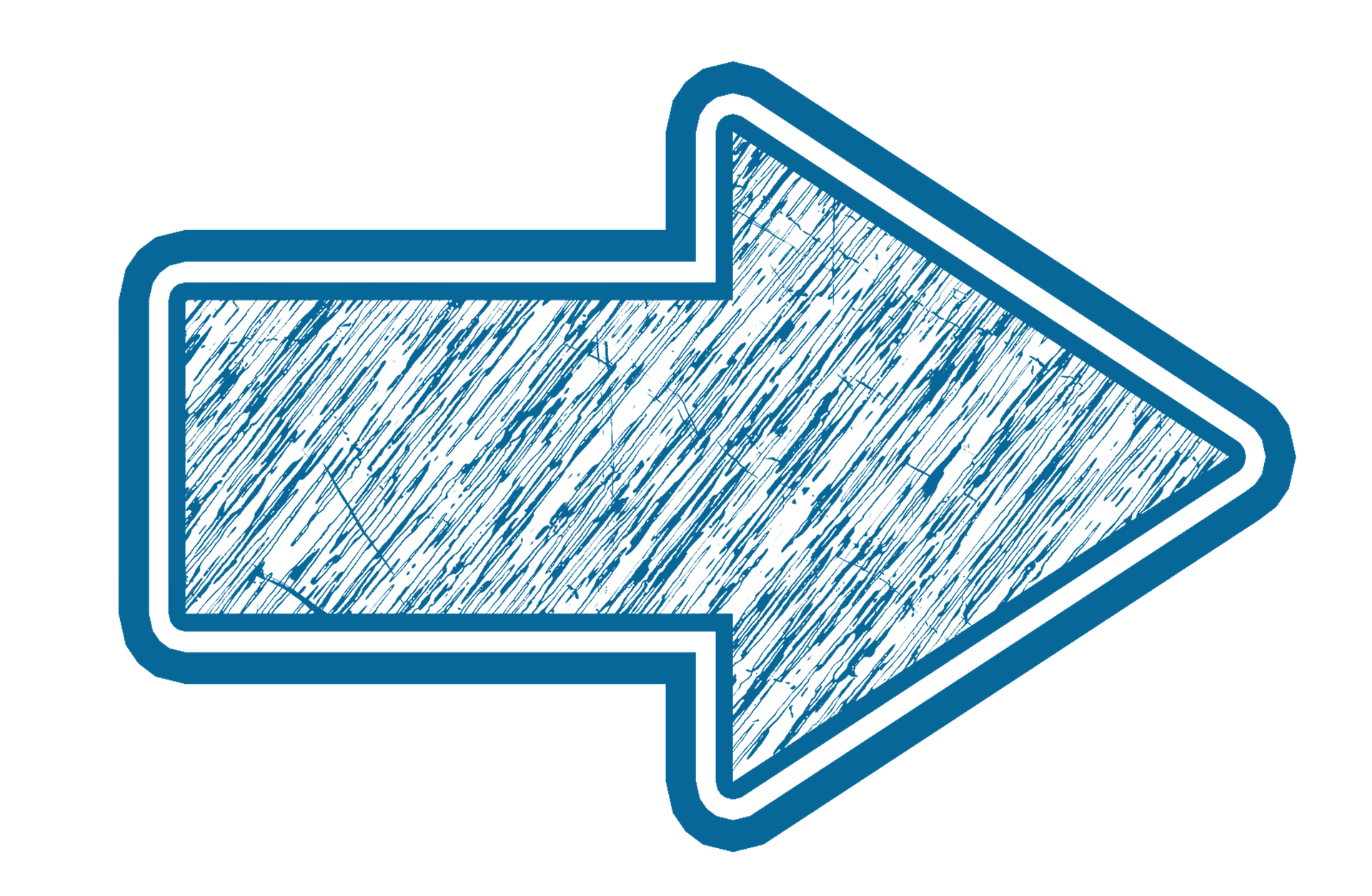