In British Columbia (B.C.), most of us live on what is referred to as "unceded lands or territory." 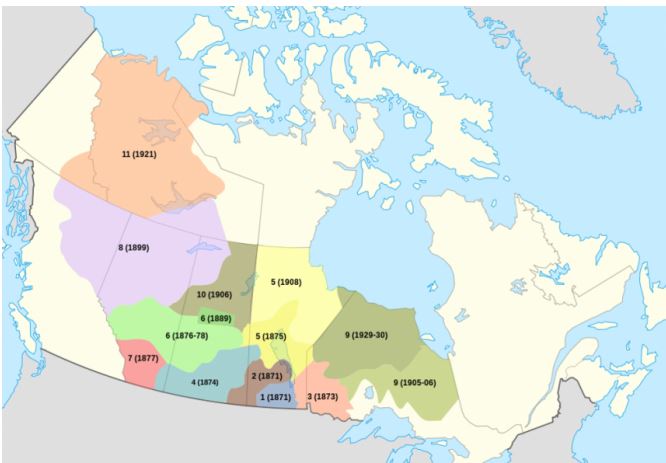 Kory, Wilson. (2017). Pulling Together: A guide for Indigenization of post-secondary institutions. A professional learning series. https://opentextbc.ca/indigenizationfoundations/